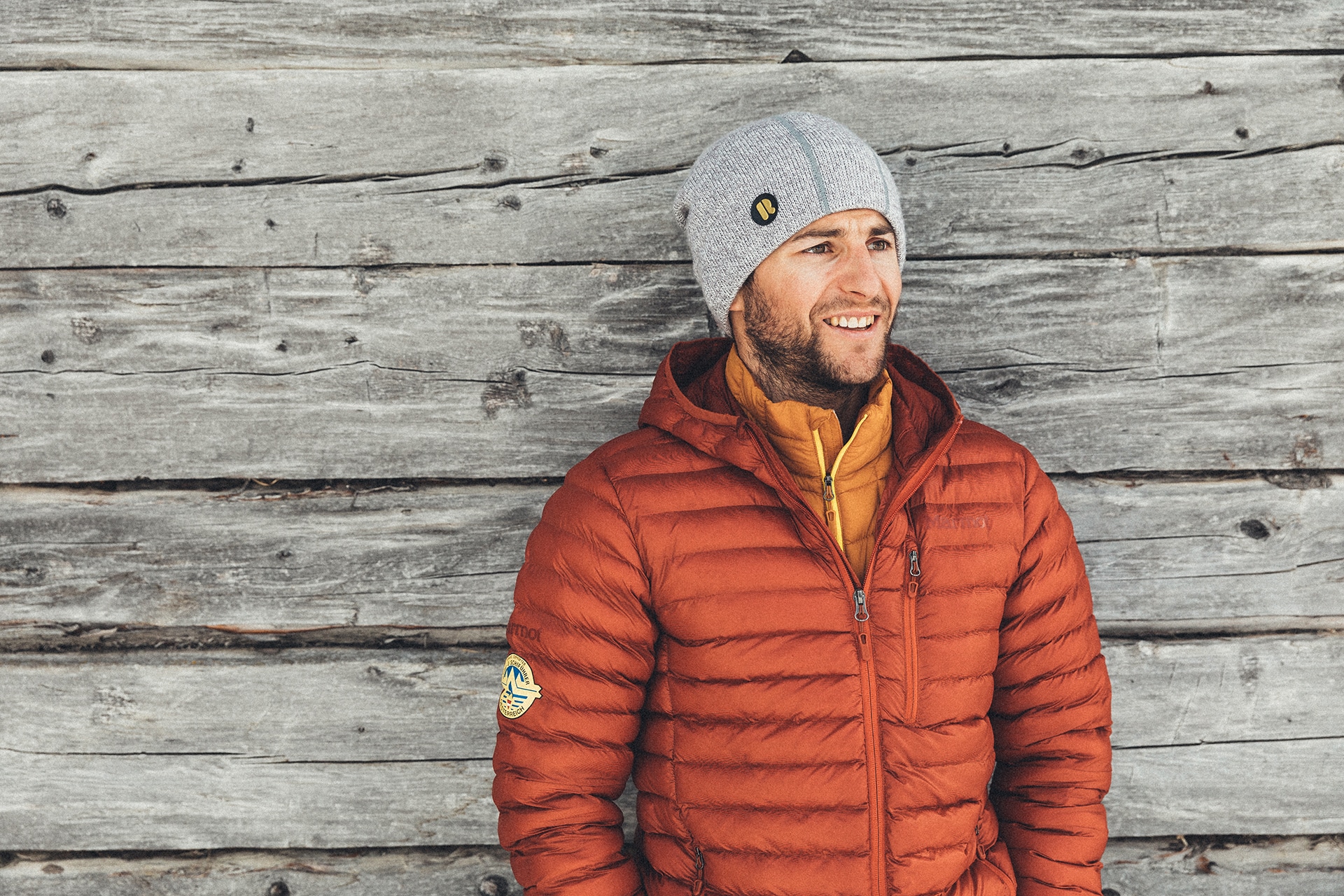 Matthias, mountains, love —
once there and back.

„The mountains, the summer, the quiet, the moment. Joy is best shared. With you.“

So, in case you haven’t already seen nina’s page, let me briefly explain the deal that my beloved nina and i made. Since neither of us enjoys talking about ourselves all that much, we decided that we’d write each other’s page. And with that, let me pass the baton to nina, who hopefully won’t talk too much nonsense about me.

A pro's pro, a man of heart, a supreme hiker

Nonsense? I don’t think so. Just the facts, m’am. And all the private stuff between you and me, between us, that’s a whole other story anyways. Which, fortunately, nobody else cares about. So. Let’s go.

Matthias — where should i begin? He’d already started training as a mountain guide by the fresh age of 18, and he’s been a state-certified guide since 2010, the kind who eyes even the toughest cliffs with hunger. In 2019 he finally achieved his grandest ambition — namely making his way into the top 20 climbers in the world — in his prime discipline of lead climbing. His success brought him a nomination for the austrian national team, and by extension numerous international climbing competitions. 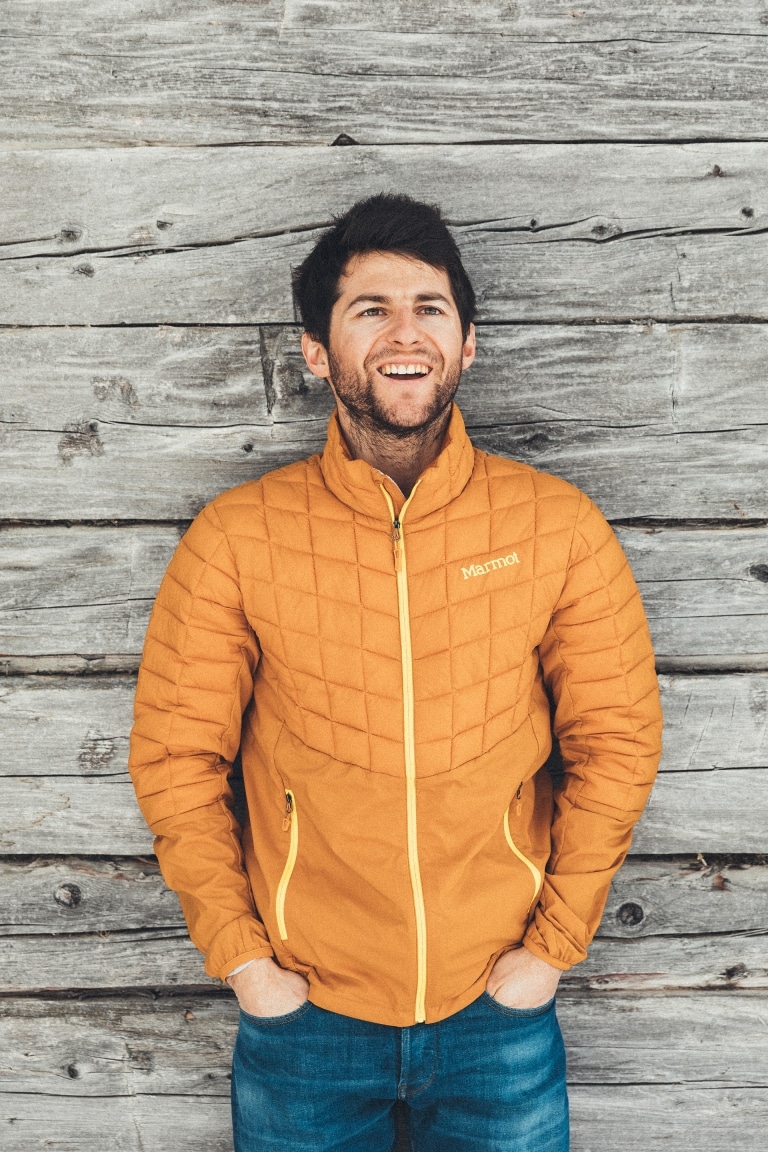 Guests who head off into the mountains with him appreciate not only his technical knowledge, but also the calm and certainty he radiates, and the manner in which he handles people. Our guests tell us that when they’re with him, they somehow find it in themselves to conquer the most beautiful peaks, undertake glacier tours, climb on dam walls or go for an incredible ski tour. Or mountain bike tours to all conceivable — and some inconceivable — destinations around the tux valley. The fact that i’ve been able to tag along on some of these wonderful adventures is a privilege for which i’m thankful every day. 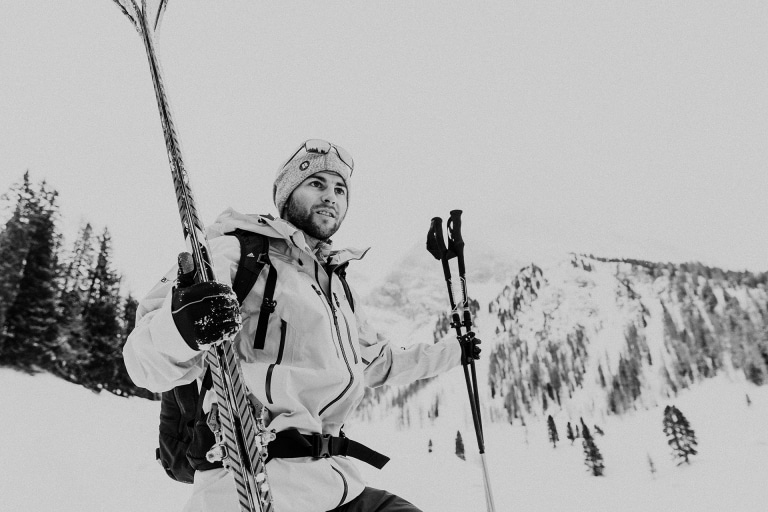 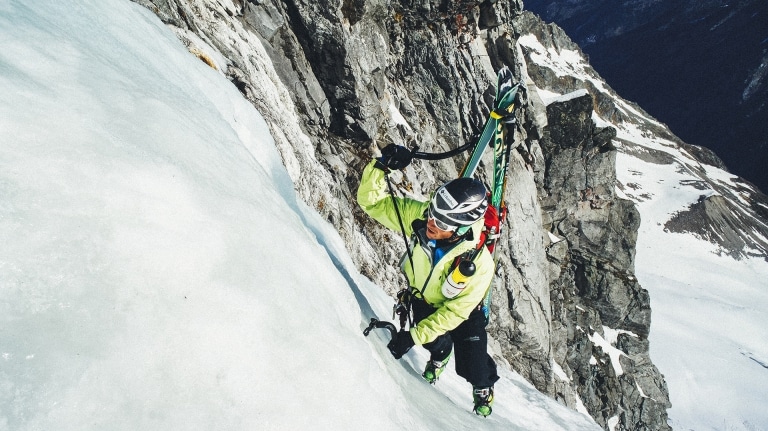 To the general overview 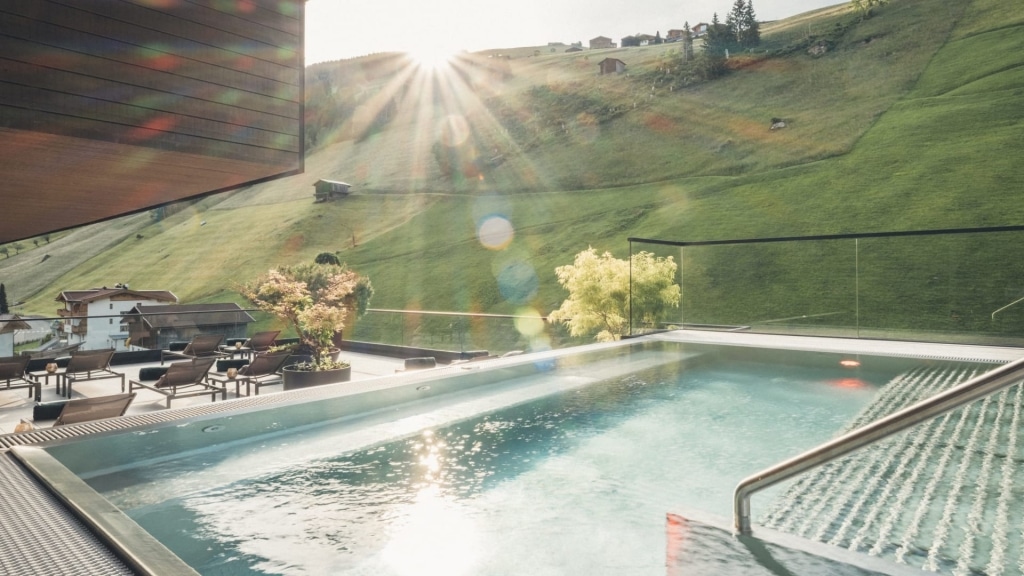 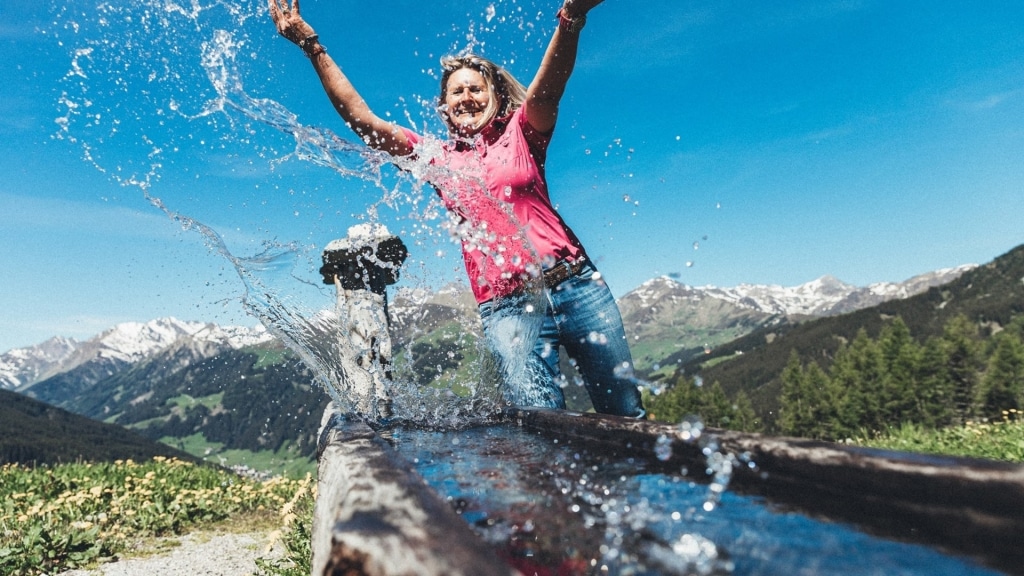 It fills me up again and again. This warm feeling from happy, thankful eyes. Meaningful gazes. That show me that it was a really special time together. And still is. Up there with the guest. Our hearts pound. We’ve made it. Can it get any better?

„We shouldn’t take ourselves too seriously on our journey.“

No post was found with your current grid settings. You should verify if you have posts inside the current selected post type(s) and if the meta key filter is not too much restrictive.
All news 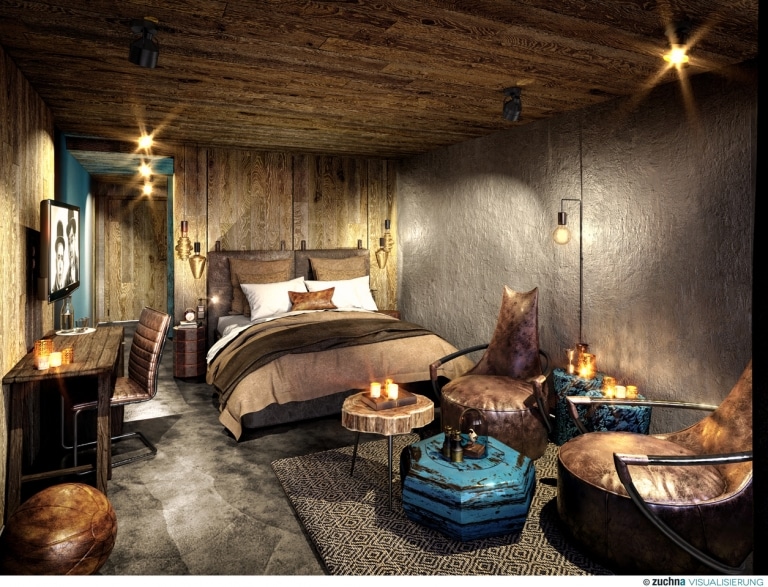 Sleeping well, or still only dreaming about it? 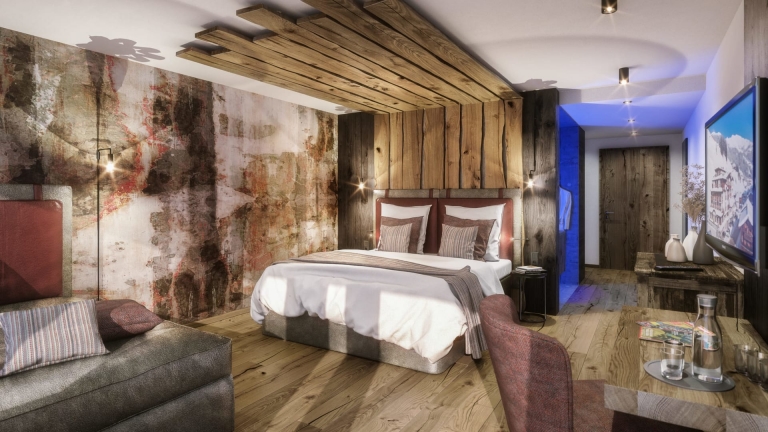 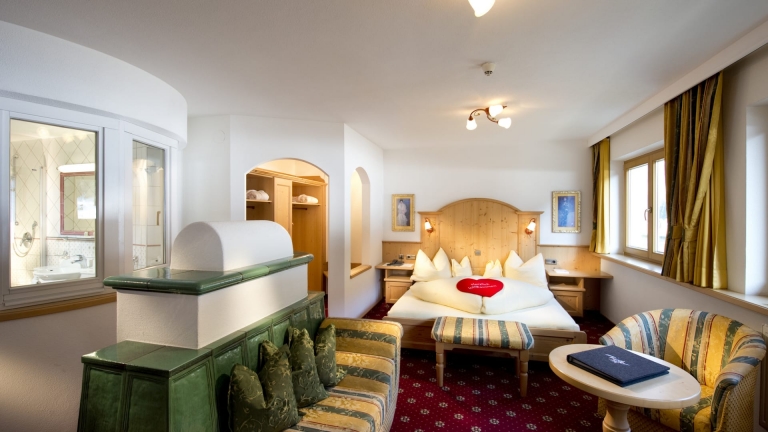 Sometimes the best part of a vacation day is the end: laying your head on a soft pillow, nestling in beneath a warm, comfy blanket and closing your eyes, fully relaxed. 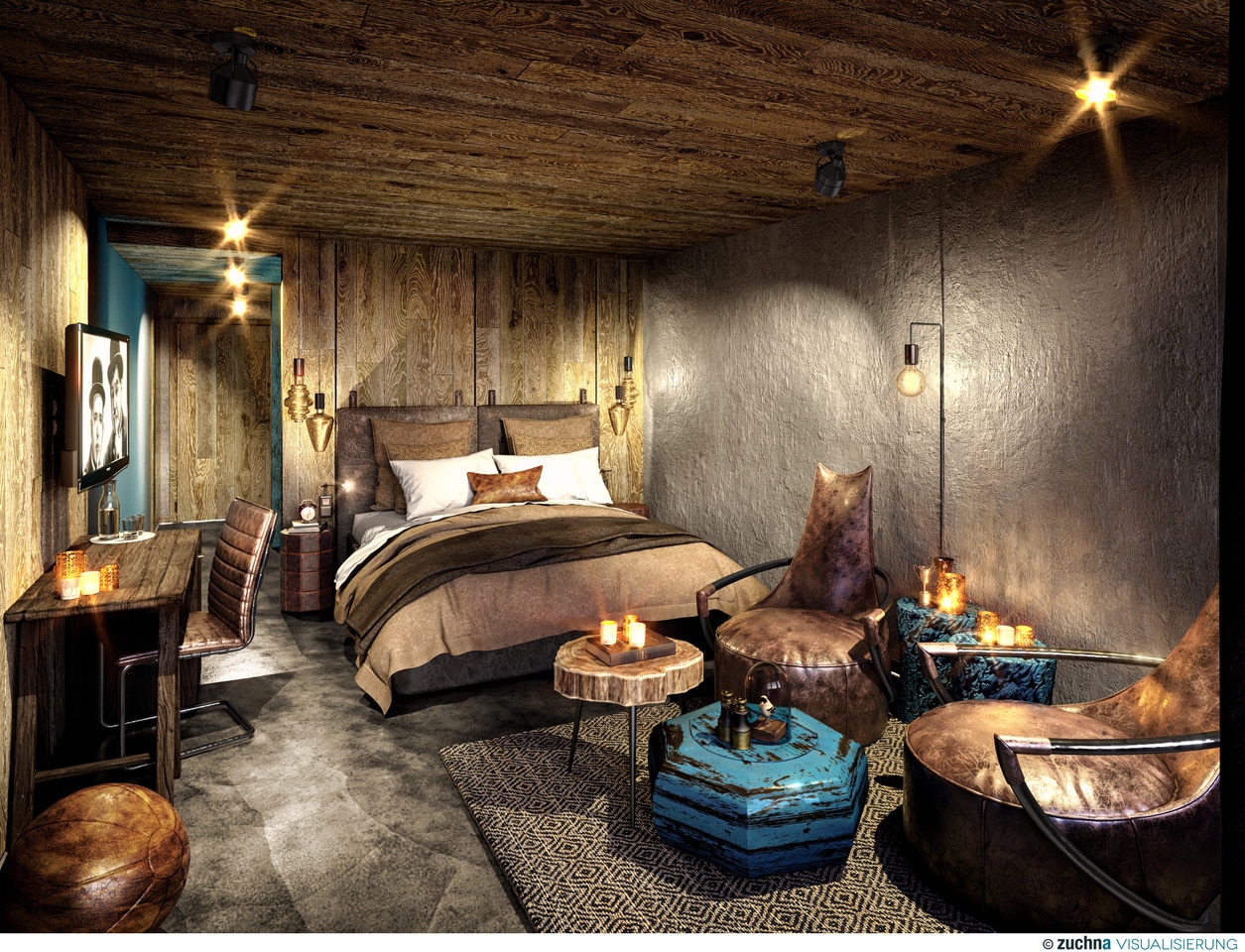 One, two, three... and even more packages here at Tirolerhof.